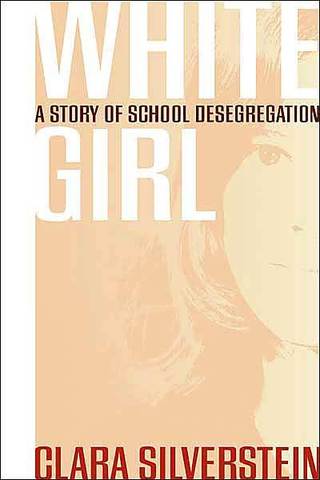 "A delicately told, detailed account...Importantly, Silverstein reveals that it wasn't just the black kids and families who suffered as the buses rolled."


--Publisher’s Weekly
"This courageously honest work...informs us that not only can the ideal of racial justice be taught, it can also triumph over the adversities imposed by those who find identity and comfort in racial exclusiveness."

--Melton McLaurin, author of Separate Pasts: Growing Up White in the Segregated South
"An honest, balanced, and deeply personal memoir."

--Robert Pratt, author of We Shall Not Be Moved: The Desegregation of the University of Georgia
SYNOPSIS:
This poignant account recalls firsthand the upheaval surrounding court-ordered busing in the early 1970s to achieve school integration. Like many students at the vanguard of this great social experiment, sixth-grader Clara Silverstein was spit on, tripped, and shoved by her new schoolmates. At other times she was shunned altogether. In the conventional imagery of the civil rights era, someone in Silverstein's situation would be black. She was white, however--one of the few white students in her entire school.

At the predominantly black public schools she attended in Richmond, Virginia, Silverstein dealt daily with the unintended, unforeseen consequences of busing as she also negotiated the typical passions and concerns of young adulthood--all with little direction from her elders, who seemed just as bewildered by the changes around them. When Silverstein developed a crush on a black boy, when yet another of her white schoolmates switched to a private school, when she naively came to class wearing a jacket with a Confederate flag on it, she was mostly on her own to contend with the fallout. Silverstein's father had died when she was seven. Another complication: she was Jewish. As her black schoolmates viewed her through the veil of race, Silverstein gazed back through her private grief and awareness of religious difference.

Inspired by her parents' ideals, Silverstein remained in the public schools despite the emotional stakes. "I was lost," she admits. "If I learned nothing else, I did come to understand the scourge of racism." Her achingly honest story, woven with historical details, confronts us with powerful questions about race and the use of our schools to engineer social change. 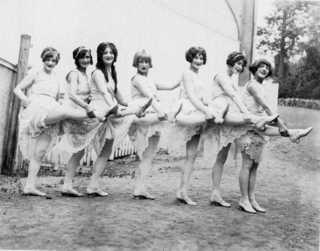 In a talk presented by Historic Newton and the Newton Free Library, Clara tells you more about the history of 20th century amusements at Norumbega Park and the Totem Pole Ballroom.

If you're reading Secrets in a House Divided for your book club, email me at clara@clarasilverstein.com to schedule me for a visit by Zoom.

Amusements and Shows for All

Trace the history of popular entertainment in 20th century America in a book that tells the colorful history of an amusement park near Boston.

Survival in a Capital Under Siege

The Civil War drives the complicated bonds between husbands and wives, parents and children, masters and slaves, to a flash point. As Richmond veers towards its inexorable fall to the Union army, the novel exposes the forces behind the upheaval over slavery whose echoes continue today.

From the Front Line of Busing

A white student’s story from the front lines of school desegregation. "A skilled, moving account."

Creative Soups for Every Season

A chronicle with recipes of the first season of Michelle Obama's vegetable garden at the White House.
“A charming volume...aimed at families with young children, with colorful pages that explain the vegetables.” - Milwaukee Journal Sentinel